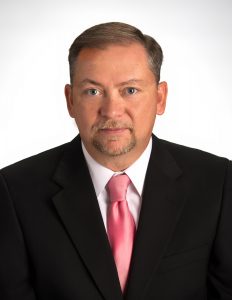 Ron has been involved with lending in the four state area for last 18 years via banks and mortgage companies. He has served in various capacities from Loan Officer, Underwriter, Area Manager, to Owner/President of these companies. While originally he was involved primarily with agriculture lending, his primary focus has been in residential mortgage lending over the last several years. Ron’s education includes a Master’s Degree from the University of Arkansas and work with the University of Missouri as an Agricultural Economist.

Flanagan Mortgage Services is a division of Flanagan State Bank, which is a family-run, community bank that has been in business over 100 years.